There is something incredibly charming about a hole-in-the-wall coffee shop, don’t you think?

Oftentimes, they are so tiny that you’d easily walk on by without noticing them but in many cases, you can’t miss them because of the lines of customers outside who are awaiting their turn.

This certainly was what I found when looking for Virgen Coffee in Sevilla, the city in southern Spain that is known for being the birthplace of Flamenco and that was historically the city of Spain’s kings and queens for many years.

Its rich Muslim heritage is another element that makes Sevilla such a unique cultural melting pot. Located just behind the city’s famous ‘Zetas’ landmark, Virgen Coffee was founded by Pedro Sierra Pradas in 2015 after he decided to quit his job as an aeronautical engineer. Yep. Let that melt on your tongue for a bit. How many of those do you know?

Pedro came to specialty coffee through tea and had his first single-origin filter coffees at Mister Chava, one of the region’s first cafés that showcased single-origin coffees from different regions.

Shortly after, Pedro launched what was first called Virgin Coffee and later turned into Virgen Coffee. It’s Spanish after all.

The small coffee shop has one or two stools inside that allow you to sip your espresso or flat white near the counter so you can watch Pedro at work as he friendlily takes one order after the other.

When there was a short lull in the amount of customers I asked him how people found his café to which he said: “A lot of visitors have heard about me and specially come here to enjoy my coffees. And the rest? Mostly locals and some ex-pats.”

In the beginning, he also roasted his own coffees but after a while, he decided that he couldn’t dedicate enough time to his core business, i.e. serving great coffee if he was spending half the week behind the roaster. For him it was a matter of priority to outsource the roasting and today, all of the beans that come in bright yellow Virgen Coffee bags hail from Mister Chava.

Compared to the central location of Torch Coffee Roasters with its big-city feel, Virgen Coffee truly feels like a neighbourhood joint where I would probably get my daily dose of caffeine every time I went to work.

Thanks for reading our review of Virgen Coffee. One of the city's newest cafés is perfectly instagrammable, run by truly lovely people who share the same name and serves exquisite coffee in many forms
Read More
Go 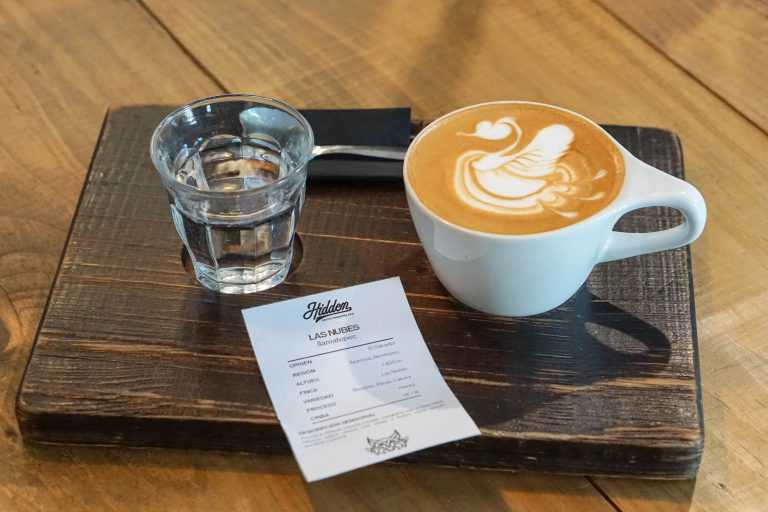 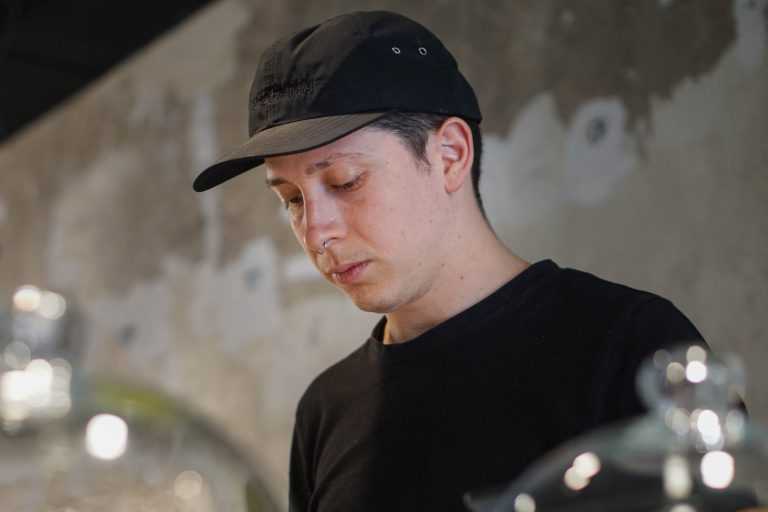 The only café in Spain that works exclusively with Danish roaster La Cabra and where the food menu offers plenty of fermented and pickled ingredients.
Read More
Go