On a beautiful avenue, crossing Mexico City’s happening Colonia Roma, is a coffee shop that looks like it shouldn’t really be there.

In fact, it looks more like some galactic surgeon performed a complex operation that resulted in a slice of San Francisco’s Valencia Street being implanted straight into the upper body of the Mexican capital. Dosis, a welcoming and tastefully decorated coffee bar on Avenida Alvaro Obregon, is in my honest opinion, the kind of coffee bar that Mexico City’s specialty coffee scene needed to set an example for others to emulate. The main part of the shop consists of a sizeable counter with top notch coffee making equipment, including a La Marzocco Strada, various filter coffee brew methods and a nitro tap, while the seating arrangement offers communal as well as individual tables, and one random hammock. Like most other specialty coffee shops in the Mexican capital, Dosis also works exclusively with Mexican coffee growers, an element of the Mexican coffee scene that sets it far apart from other countries and, in my honest opinion, makes it one of the most exciting in the world. Their drip and cold brew coffee is a Maraogogype from Chiapas state, while the espresso is a Xilotepec from Oaxaca state. Bar manager Asael Cortes advised me, after I spent a good five minutes contemplating what dosis to order (ha!), to try their signature cold brew with a shot of almond milk. It was both refreshing and delicious and just what I needed on a hot day like this.

At the back, there is a separate space that Dosis intends to use for cultural evenings such as movie nights with three screens, small handicraft markets and private events, making this location even more attractive to a broader spectrum of customers. What’s your dosis going to be today?

What I liked the most about it was its easy going attitude, coupled with excellent customer service and truly great coffee that shines the light on Mexico’s fast growing specialty coffee production and preparation. And, as I was told, their cronuts are the bomb! Out of beans? Visit our brand new online shop and buy beans directly from some of our most favourite roasters. World wide shipping available on many products! 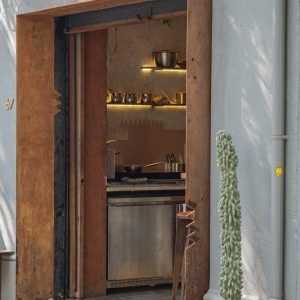 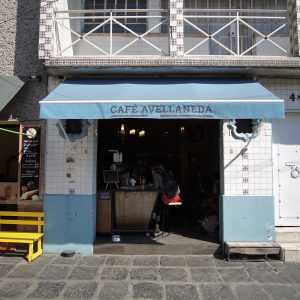 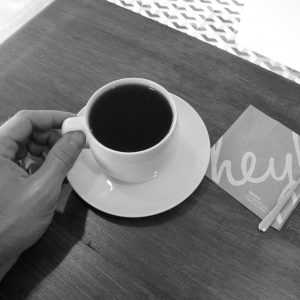